In our school days we have learnt about pythogarus theorem, which used to compute the length of any of one of side triangle given other sides are provided. We can formally express the pythagorus theorem as \(a^2 + b^2 = c^2\), wa2 + b2 = c2. Where a, b, c are length of sides of the triangle and c represents the hypotenuse. 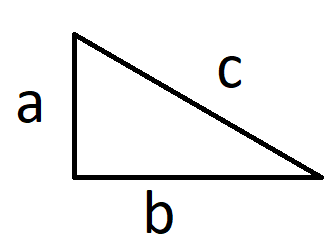 But, if we generalize the formula for different powers, we will get the following formula, \(a^n + b^n = c^n\)rmula an + bn = cn. Unlike pythogarus theorem, the generalized equation an + bn = cn , does not have 3 definite (non zero) values for a, b and c where n is greater than 2. This is also known as the Fermat’ Last theorem it also later get proved by other mathematicians.

From fermat’s in the book by Diophantus. 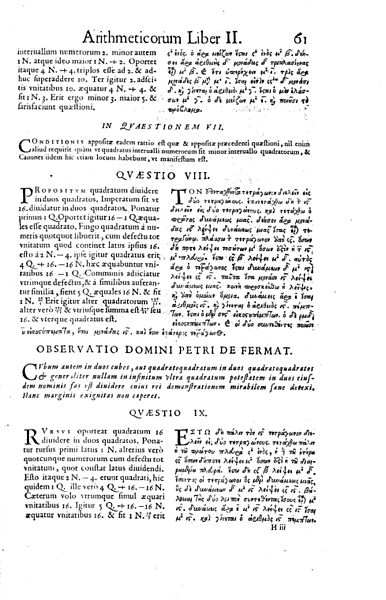 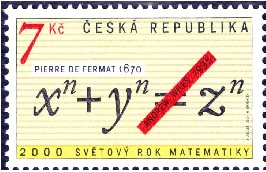